A better knowledge of the animals that we watch, helps us to protect them, but also to understand the environment in which they live and that they divide with other species like the homo sapiens, the latter also being of certain interest!

This logic, associated with various requests for collaboration in the field of photo identification, justifies the creation of this photograph databank. It is not a question of creating a new catalogue, but opening a simple tool to all: curious, whale watchers, students, researchers… where it will be possible to download and upload photos, as well to include them in already existing catalogues, the reference in this field being the catalogue created by IFAW, Dr. Jonathan Gordon and Dra Lisa Steiner, in the Azores in 1987. 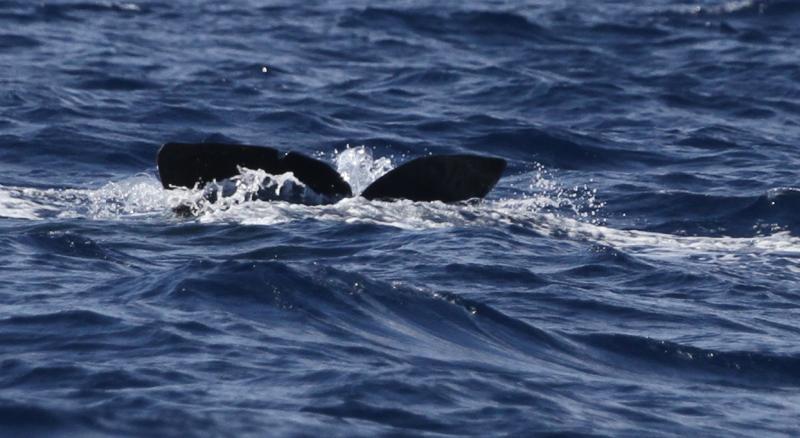 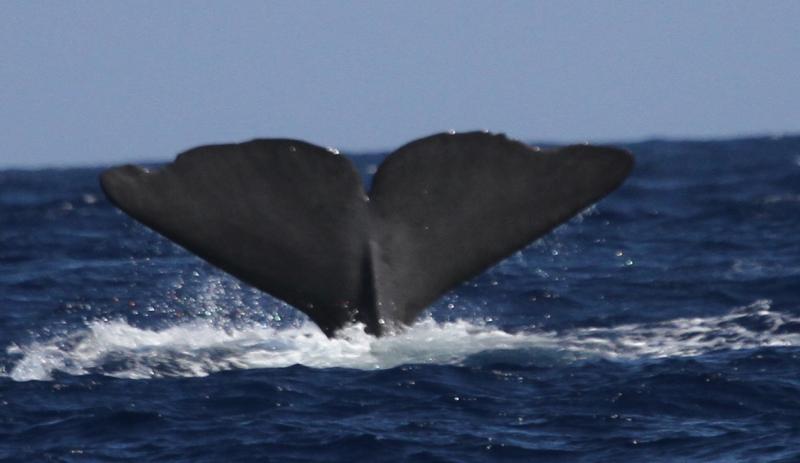 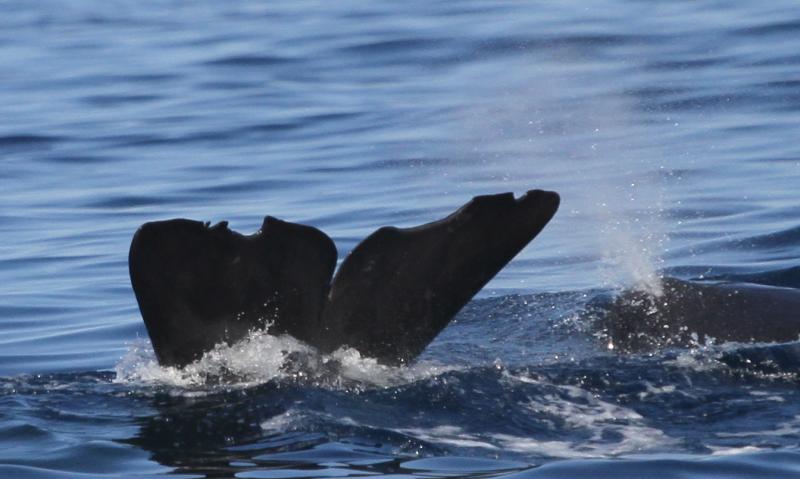 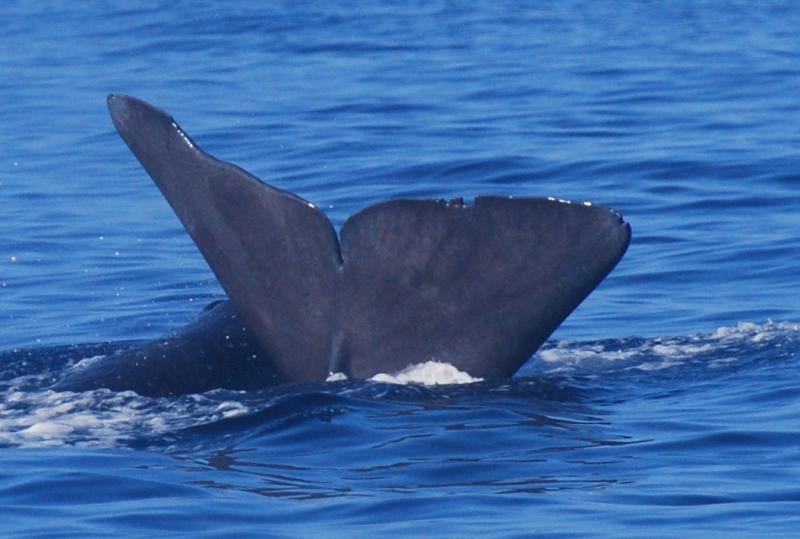 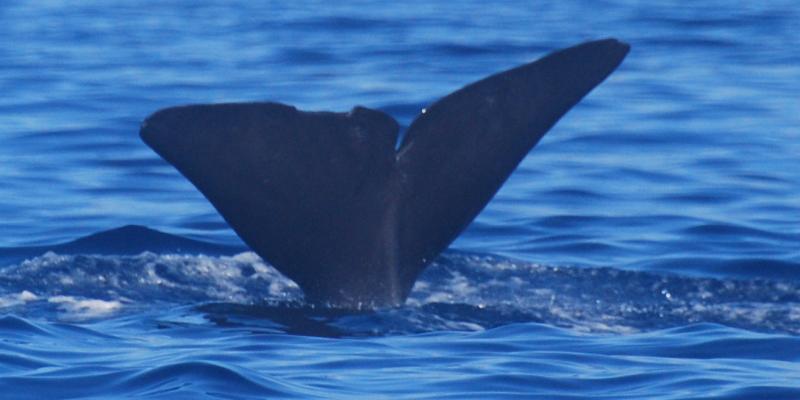 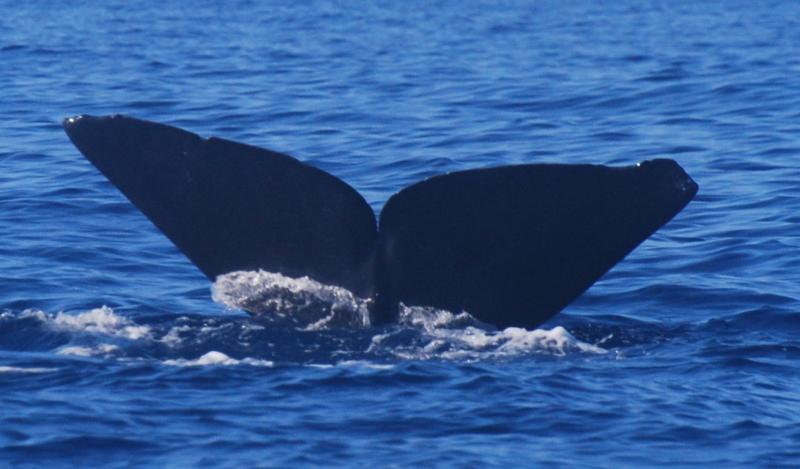 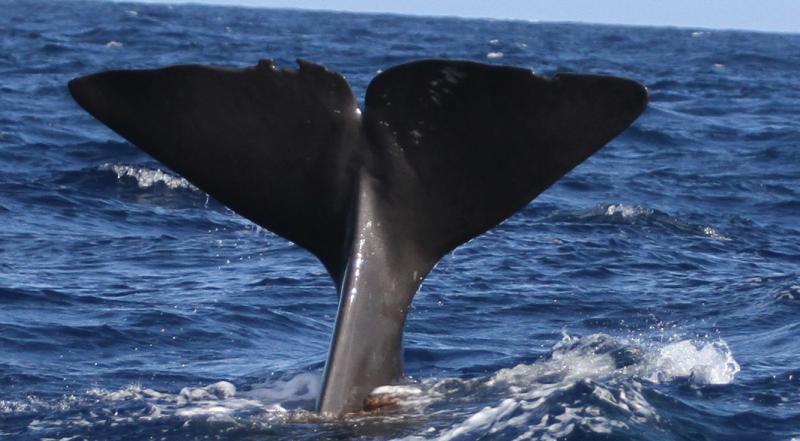 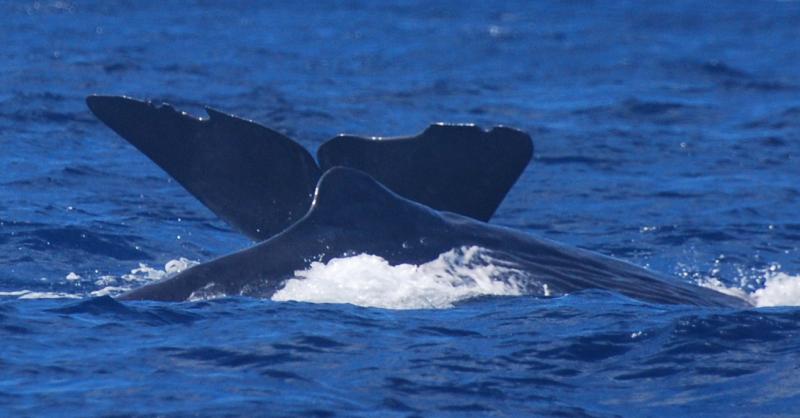 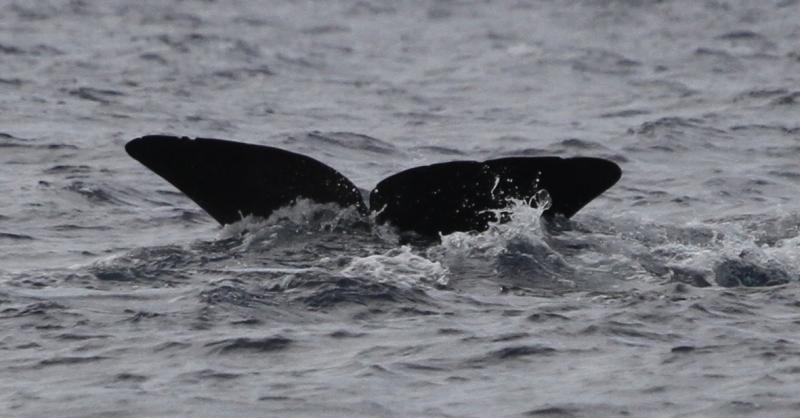 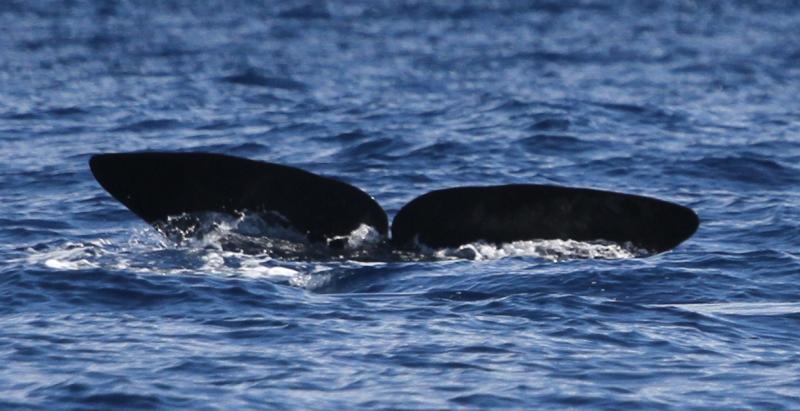 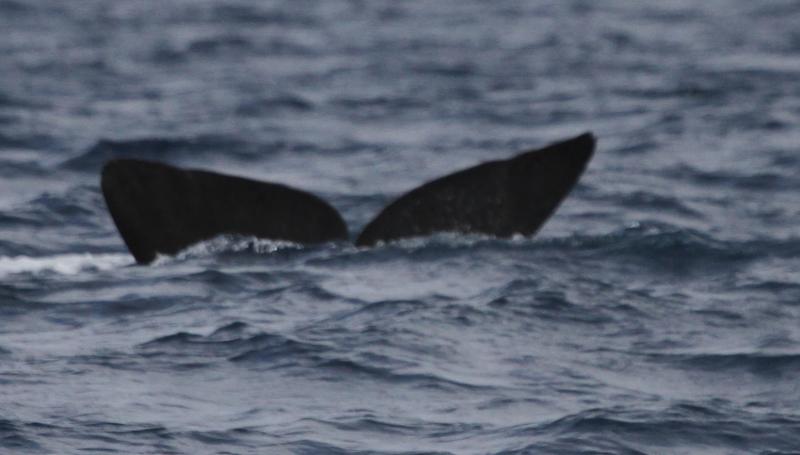 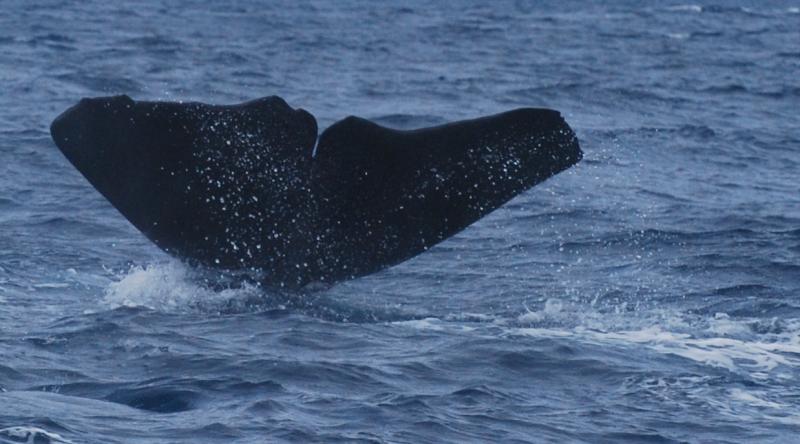 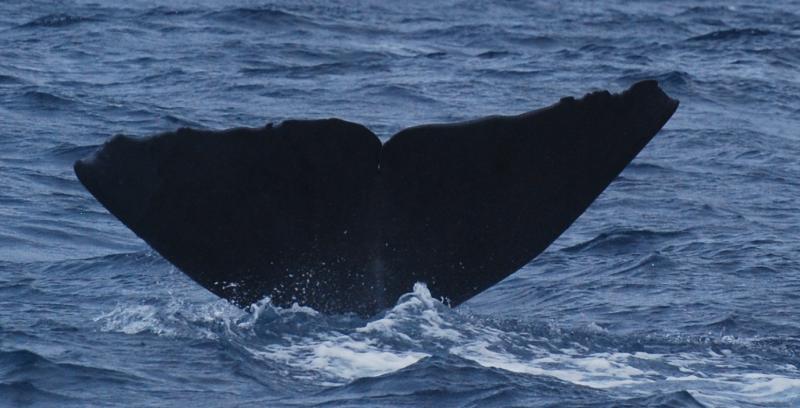